Patrick is a jolly boy who has excellent leadership qualities.
Patrick’s misfortunes started when his mother died while delivering their last born who also died. He is the last born in a family of six children. In spite of the free education, the father could not afford to provide the family of six with food and school uniform as he was a casual labourer in a nearby farm. Actually Patrick was bought his first school uniform by his class teacher.
Due to the difficulties at home, the three eldest children moved to nearby towns to look for jobs, while one of the sisters decided to get married. She is now a mother of two.
Patrick’s dad decided to remarry in 2006 and lived with him and the younger brother. Their step-mother would mistreat them and leave them without food for days. One day, there was a disagreement between the parents and the step-mom took a sharp panga and cut Patrick’s dad on the forehead, murdering him on the spot. She was arrested and jailed to date.
The children were distributed among relatives, though Patrick went to live with the sister. She was doing casual jobs, was good to him but the husband did not like the whole idea and was not willing to help the poor boy. He would mistreat him a lot. Patrick’s sister managed to take him to school, though the teacher used to provide them with clothes.
A lady called Margaret, introduced Patrick to SURE 24 HOME where he is to date. 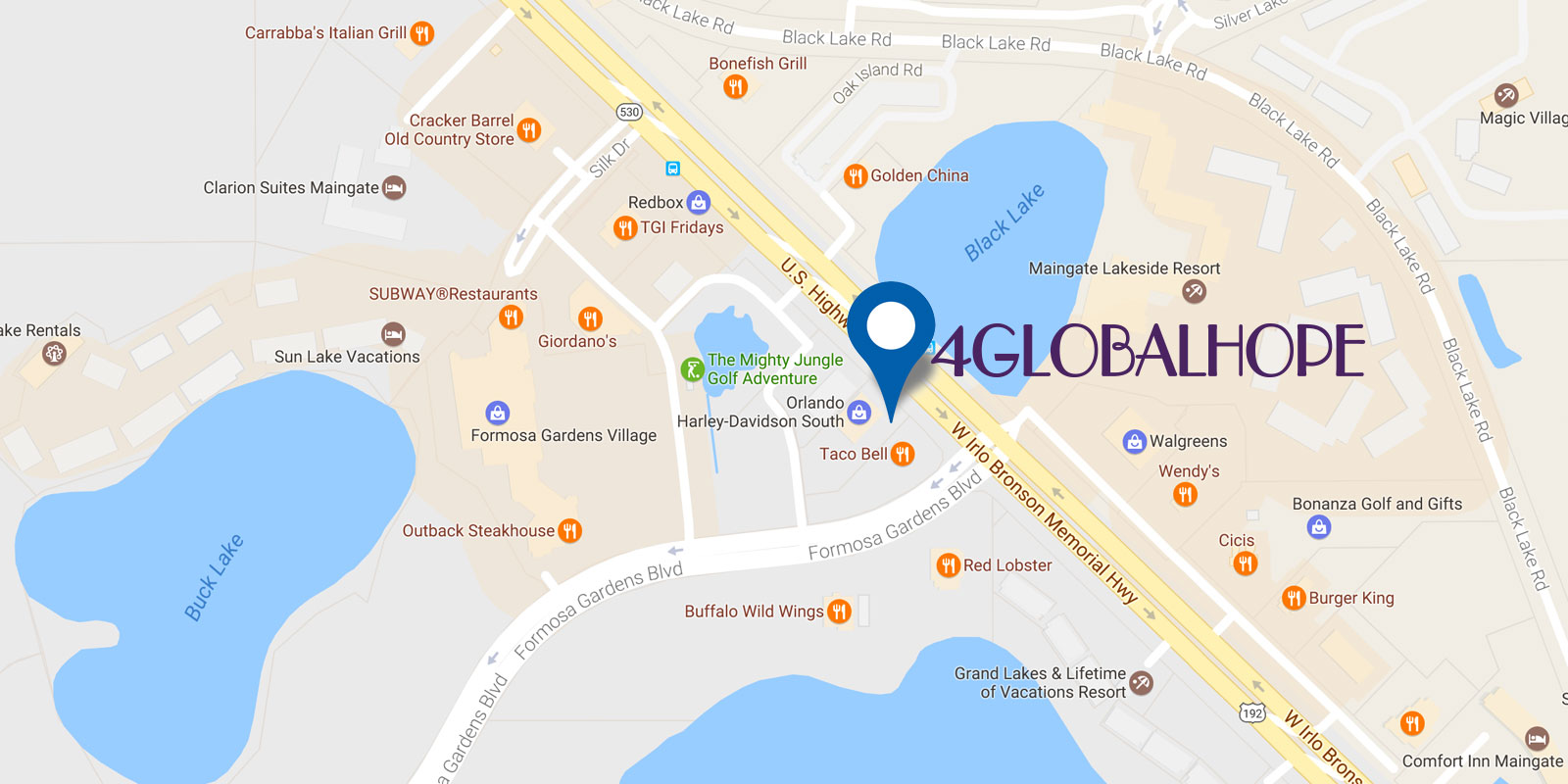